The phonetic translation of the company name into Chinese reads “flying horse” because to us it expresses the ability to transcent borders and obstacles. The horse is a traditional Chinese Symbol of strength and performance, hence “flying horse” embodies our belief as a company philosophy.

Dr. Jur. Matthias Mitscherlich is part of our advisory council. He has held many positions of high esteem over the course of his career such as the chairman of the board of MAN Ferrostaal AG as well as the Athens International Airport S.A.

Prof. Eng. Wei Luan is the founder, CEO and the embodiment of the soul of Famous. In over 20 years of successful operations he has built many valuable connections to the German and Chinese industry, economy and political spheres.

His ideology could be transcribed as “never forget where you are from, who your parents are and those who have once supported you.” His business philosophy is “Hold yourself up to the highest moral standards – as a person and as a businessman.”

GUIDING PRINCIPLES OF THE FAMOUS GROUP

Hold yourself up to the highest moral standards – as a person and as a member of the business world. Never forget where you are from, who your parents are and the ones who have supported you.

In the 1990s Famous imported high-quality precision measuring tools such as high-precision calipers, altimeters and marking devices from China to the German and European market. 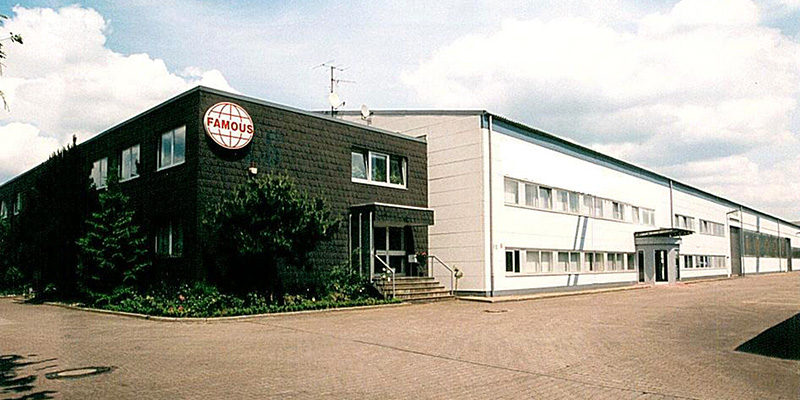 Between 1995 and 2002 Famous bought and relocated three major Germany industrial plants from Germany to China. They are still one of the most modern plants of their kind today. 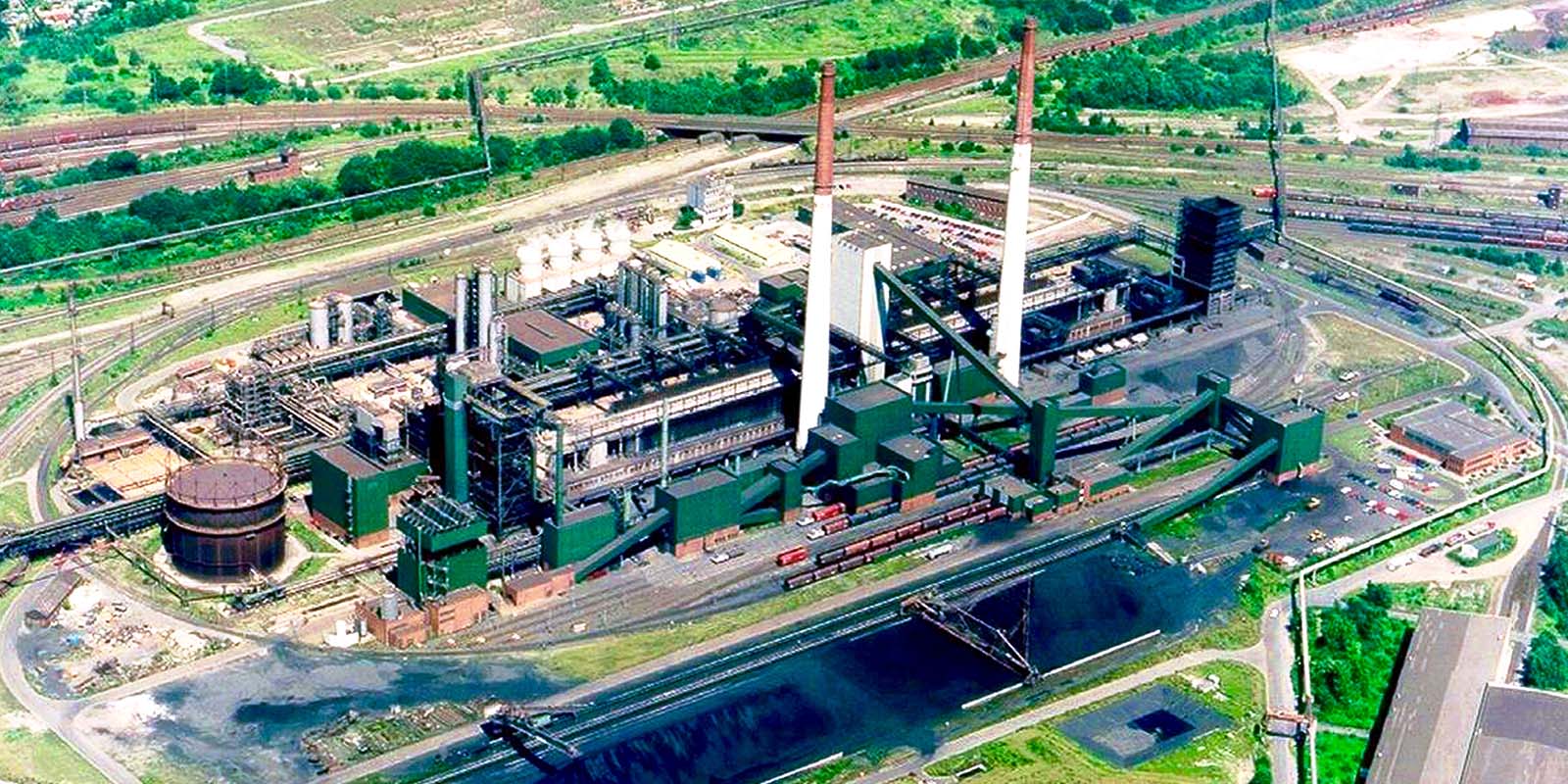 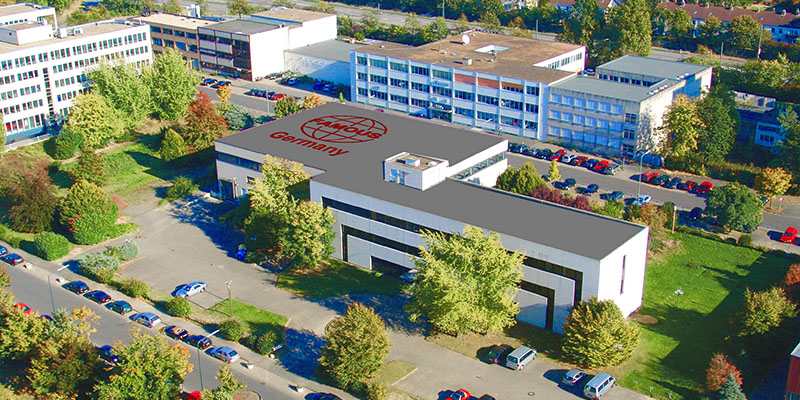 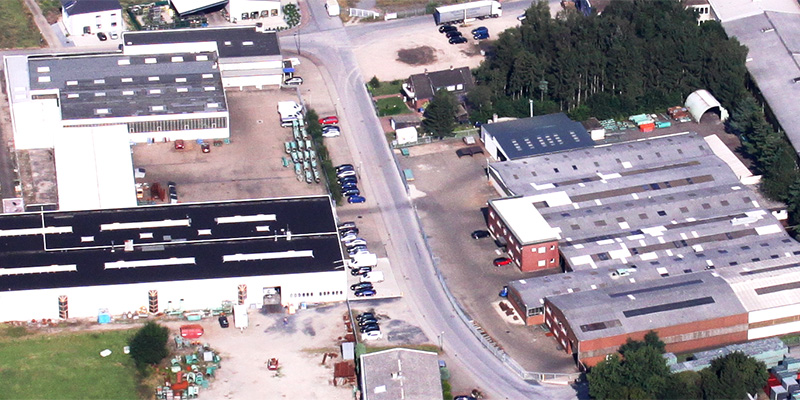 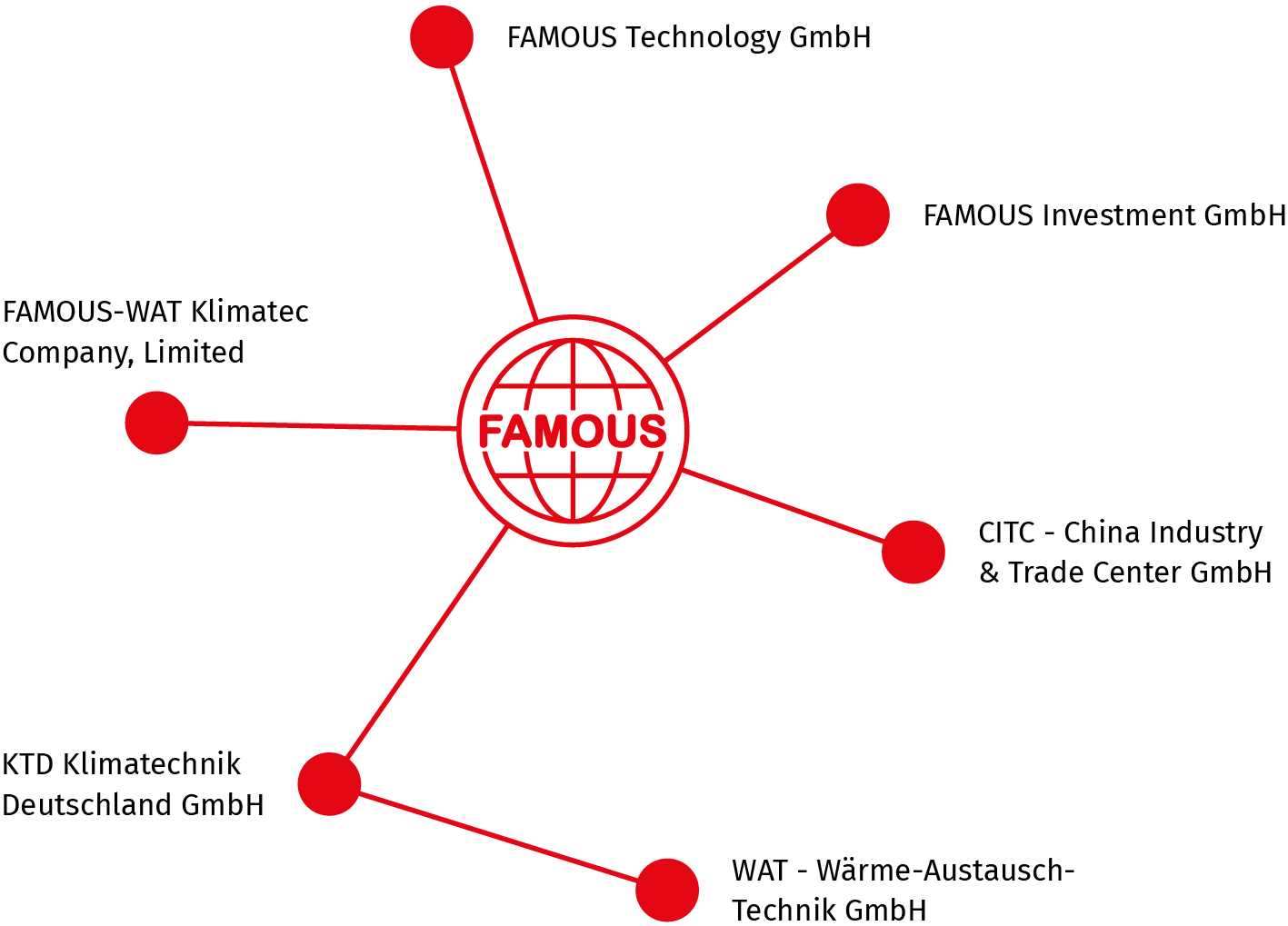 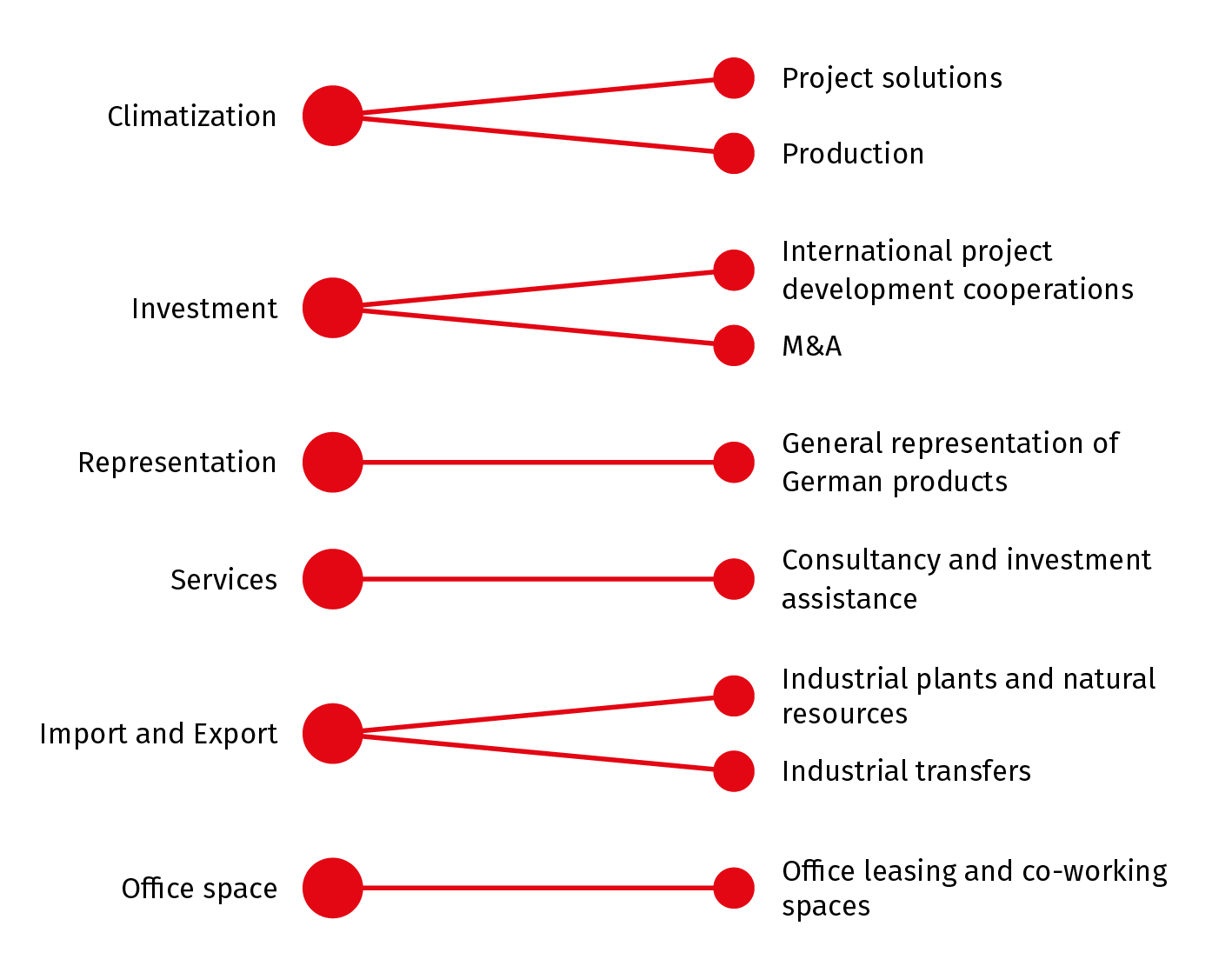 Famous regards it as its duty to act socially responsible. Social and sustainable projects in Germany and China are part of our corporate code of conduct.